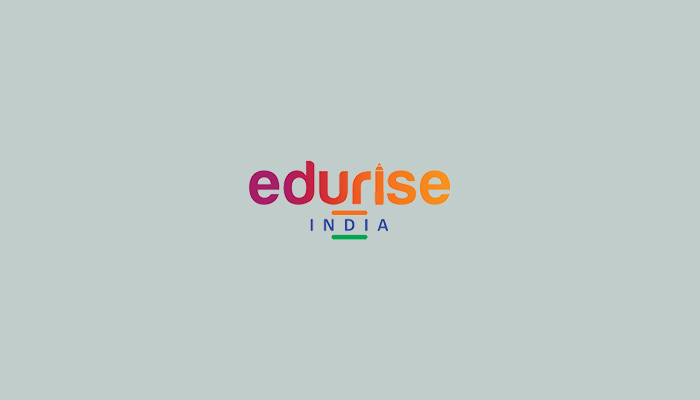 JEE Main aspirants often get confused about marks, percentiles, and ranks. National Testing Agency (NTA) publishes JEE (Main) results in percentile format. The results of the JEE Main Percentile do not reflect the actual marks or grades the candidate receives. Percentile scores ​​are the normalised grades of a candidate. The JEE Main examination is conducted in two shifts for many days, which may lead to different difficulty levels from one shift to another. Therefore, normalised markings are created to eliminate possible differences. Marks received from each candidate are converted into percentile points to prepare their rank.

In the table below we have provided a comparative analysis of JEE Mains 2021 marks and ranks. This will help candidates to assess their potential ranks. Candidates appearing for JEE Mains 2022 must keep in mind that these JEE Main marks vs percentile vs rank is just and indicator to help them calculate the possible rank in the examination and can differ from the actual rank in JEE Main 2022 examination.

Normalization procedure based on PERCENTILE SCORE:

NTA conducts examinations on multiple dates, generally in two sessions per day. The candidates are given different sets of questions per session, and it is quite possible that despite all the efforts by NTA of maintaining equivalence among various question papers, the difficulty level of these question papers vary. Some of the candidates may get a tougher set of questions paper when compared to other sets. The candidates who attempt the comparatively tougher question set are likely to get lower marks as compared to those who attempt the easier one. To overcome such a situation, “Normalization procedure based on Percentile Score” is used by NTA for ensuring that candidates are neither benefitted nor disadvantaged due to the difficulty level of the question set. For this purpose, the Normalization Procedure as set out below is adopted, for compiling the NTA scores for multi-session papers.

Percentile Scores: Percentile scores are scores calculated based on the relative performance of the candidates who appear for the examination. The marks obtained are changed into a scale ranging from 100 to 0 for each session of examination.

The Percentile Score indicates the percentage of candidates that have scored equal to or below (same or lower raw scores) that Percentile in that examination. Therefore, the highest scorer of each session will get the same Percentile of 100. The marks obtained in between the highest and lowest scores are also converted to appropriate Percentiles.

The Percentile score is the normalized Score for the examination (instead of the raw marks of the candidate) and shall be used for the preparation of the merit lists.

The Percentile score of any candidate is calculated as below:

Tie between candidates obtaining equal Total JEE Main scores in Paper1: B.E./B.Tech will be resolved in the following manner in descending order:

8. Older in Age followed by